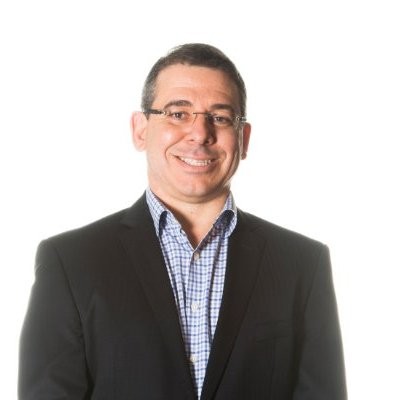 Crimes Against Our Language

We aim to dress professionally for work. We present our documents nicely and the artistry of PowerPoint decks can be breathtaking. Why then don’t we do everything we can to ensure the words we use adhere to the conventions of our language?

In our professional toolbox, the instrument we make most use of is undoubtedly the English language. For all the service it provides, why is it that we collectively commit so many crimes against it? Usually these crimes are derived from rules we were taught halfway through primary school.

I’ve been called everything from a pedant to a grammar Nazi. But the purpose of this blog is not to deride, but to inform; both of the most common errors doing the rounds and the reason it matters.

For those who argue that it doesn’t really matter, people know what I mean. I say this:

A certain percentage of people you speak to will hear every linguistic crime you commit. It will hurt their ears like an off key note hurts the ears of an accomplished musician. They will be consumed by your crime and not hear your message. They may even think less of you.

Early in my career as an English teacher, a kind, wise, experienced colleague pulled me aside and informed me that correcting people on their grammar in public was rude. My enthusiasm for our language, and probably the bravado of my self-declared superior knowledge, had gotten the better of me. I took that advice and have largely kept my mouth shut on the issue over the last 15 years. I’ve limited my tutorage to those close to me who are interested and ask for my advice.

In that time I have changed careers from the public school sector into the commercial sector. One of my initial observations when I made the change was the complete disregard for many of the important conventions of our language.

In a school setting one simply does not get away with linguistic vandalism. There are too many eager grammar fiends ready to set you straight. The same is not true, in my experience, in the real world.

There’s a lot the education sector could learn from the commercial world. However, on this particular topic the favour must flow the other way.

I am also fully aware that a Google search on many of grammar’s tricky rules will tell you that it’s all ok, use whichever one you want. Both are now acceptable.

That is rubbish – as one not-so-famous pedant said, it’s letting the inmates run the asylum.

It’s like saying that the differentiation between there, their and they’re will one day become obsolete and there is now ok for every situation. If that were to happen it would simply be because it became all too hard and they know what I mean.

Conventions exist within our language to ensure that meaning is not lost. By eliminating the difficulties, because most people don’t know the rule, we are giving up and it waters down our language.

Plus, of course, it takes away an opportunity for me to be smug.

Each of the examples I give below muddy the waters. They have the potential to create confusion in the message being sent.

So, what are these crimes I speak of? Here’s a list and a (hopefully) simple explanation. These are just the top four – there’s plenty more where they came from.

A tautology is simply a redundancy. It refers to language that is needlessly added to a sentence.

This is first on the list because it is by far the most commonly committed crime against our language – and I only really noticed it when I entered the private sector. Workplaces are full of people cramming unnecessary words into sentences.

I’m not sure why it happens. I suspect it is simply habit. It is a crime so common that it just sounds normal.

When I hear tautologies, especially by a serial offender, I assume the person speaking knows what they are saying is of limited value. So they consciously or subconsciously pad their words to create the illusion of value. In reality, to those in the know, it has the opposite effect.

As my good friend George Orwell wrote, ‘if it is possible to cut a word out, always cut it out’.

Ironically, of course, Orwell’s sentence is unnecessarily long and it ends in a preposition.

Here are some of my ‘favourite’ examples of tautology:

You don’t print out something. You simply print it.

You don’t cover something off in a meeting. You cover it.

Some more classics: Extend out. Connect together. Report in to me. Reply back.Add in. Extract out. Condense down. Store it away. Start off.

Nothing hurts the ears of a grammarian like the muddling of this one.

Sports commentators are serial offenders — a particularly serious crime when you consider that speaking is their currency.

Simply stated, use number and fewer when you are referring to something that can be counted individually.

Use amount and less for everything else.

There are fewer people here tonight than usual. (There are never less people anywhere).

There are a number of people here. (Never an amount of people).

There are fewer litres of water in this pool.

A number of litres of water.

An amount of water spilled on the floor.

A number of litres of water spilled on the floor.

Some speakers get particularly muddled when they try to compare numbers.

Serious crime: He’s made the most amount of tackles tonight.

Wrong. Terribly wrong. This sentence combines a couple of crimes. Tautology and number/amount.

Correct use: He’s made the most tackles tonight.

Or: He’s made the largest number of tackles tonight.

The that/which rule is definitely one the internet will give you a pass on if you ask. But again, to those in the know, it sounds sloppy and uneducated to get it wrong.

Really the question here is when do we use that? We hardly ever use thatwhen we mean which.

We often use which when we should use that.

I caught the bus that goes right past my house.

In that sentence, goes right past my house, is essential to understanding which bus I caught. It is a restrictive clause — therefore that must be used.

I caught the bus, which was late as usual.

Most of us have heard all our life that we should say I not me. In most cases it’s true, but not in every case.

Again, mixing up the pronouns me and I is something that a keen grammarian will detect straight away. Usually they’ll say nothing, but mentally mark you down on polish.

I owe you money.

That sentence is about me owing you money. I am the subject — the agent taking the action. You are the object — the thing or person being acted upon.

It would never sound ok to say: me owe you money.

We don’t usually mess up the rule in this context. In the same way we are likely to get it right when we say:

But again, we don’t normally mess this up.

This is where the crimes are committed:

Would you like to come with Ben and (me or I?)

The answer of course is me.

You are still the subject of the sentence. I am still the object — therefor me is correct, not I.

It’s the same as the previous sentence — would you like to come with me — except this time there are two objects; Ben and me.

Incorrect: Would you like to come with Ben and I?

Correct: Would you like to come with Ben and me?

Well that depends. Who is the subject?

You and I are going to the meeting.

What about this one? Would you like to come with Ben and (I or me)?

Of course the answer is me.

It is in this use — multiple objects — that people are likely to mess up the I/me rule.

Incorrect: Are you coming with dad and I?

Are you coming with me?

You would never accidentally use I in this sentence…are you coming with I.

Then mentally add the second object.

Correct: Are you coming with dad and me?

Again, the Internet will sooth the ill-informed by telling them that even though it is wrong to say …with you and I, it’s ok because you are trying hard, it’s all too confusing, at least your mistake is a ‘hypercorrection.’

‘Rubbish,’ says the pedant. It’s wrong and clouds our language. Plus, being in the know is a terrific way to demonstrate polish without the expensive suit. 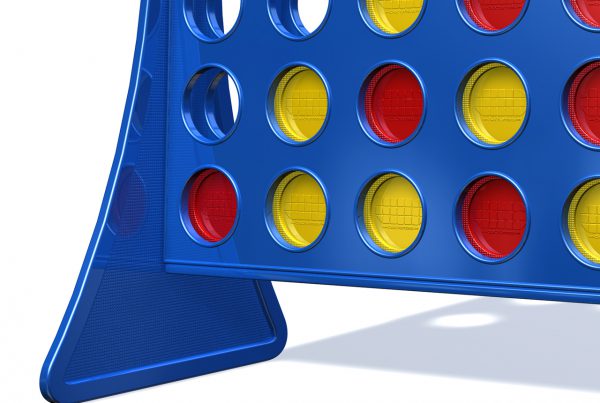 Four Areas of Strategic Focus to Excel in the Current Climate Win that tender, the key to winning that big bid.